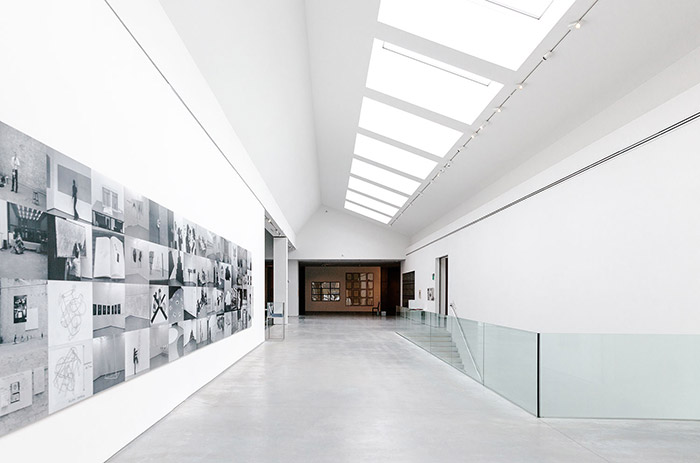 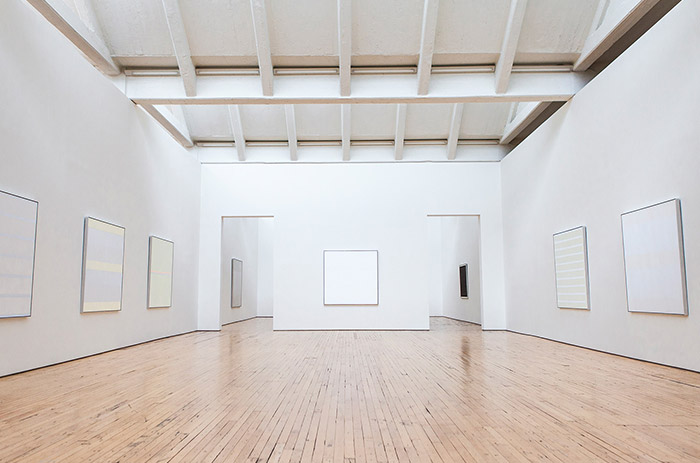 The Museum of Contemporary Art in Kraków, otherwise known as MOCAK, sits not far from the banks of the Vistula, which snakes thick and granite grey through the southern part of the city. Despite Kraków being voted European Capital of Culture in 2000, the local municipality waited a decade to open a centre dedicated to Poland’s burgeoning modern art movement. After years of debate, Kraków’s governing body took the controversial decision to build the gallery on the site.

The Chair of Charlie